Sorry, no seating plan image could be found

Eddi Reader is perhaps Scotland's greatest living female voice. In 2020, she celebrates her 40th year on stage with the ‘40 Years Live’ concert tour.
From her earliest years playing the folk clubs of western Scotland and learning how to street sing across Europe (like her hero Edith Piaf) Eddi's path soon lead her to a professional career in music as a backing singer for Eurythmics and Gang of Four. Her band Fairground Attraction had huge international success and number one hits with ‘Perfect’ and debut album ‘First of a Million Kisses’ which stormed the charts in the mid 1980's.
Throughout her successful solo career, Eddi has released consistently great works, including highly
acclaimed albums such as 'The Songs of Robert Burns' and last years 'Cavalier'. She has won Brit Awards, been awarded four honorary degrees, an MBE, sung to millions on some of the world's greatest concert and festival stages and collaborated with a host of stars across a myriad of genres including Folk, Jazz, Pop, World, Punk and even Classical work with various orchestras.
In 2019 Eddi guest starred with Jools Holland's Rhythm & Blues Orchestra for an extensive tour, released the ‘Starlight’ EP, played sold out headline shows, recorded a programme for BBC's Classic Scottish Album series about her Robert Burns recordings and appeared on BBC Television's 'Songs of
Praise' and as part of (her friend) Billy Connolly's Made In Scotland series.
2020's ‘40 Years Live’ concerts promise to be something special, as with any Eddi Reader concert,
the magic is being made in the moment, no two concerts ever the same.

"Timeless and universal" - The Scotsman

"Eddi has the rare ability to tell personal and often intimate stories, but to leave them open to
everyone" - Record Collector

“One of my favourite singers of all time” – Jools Holland 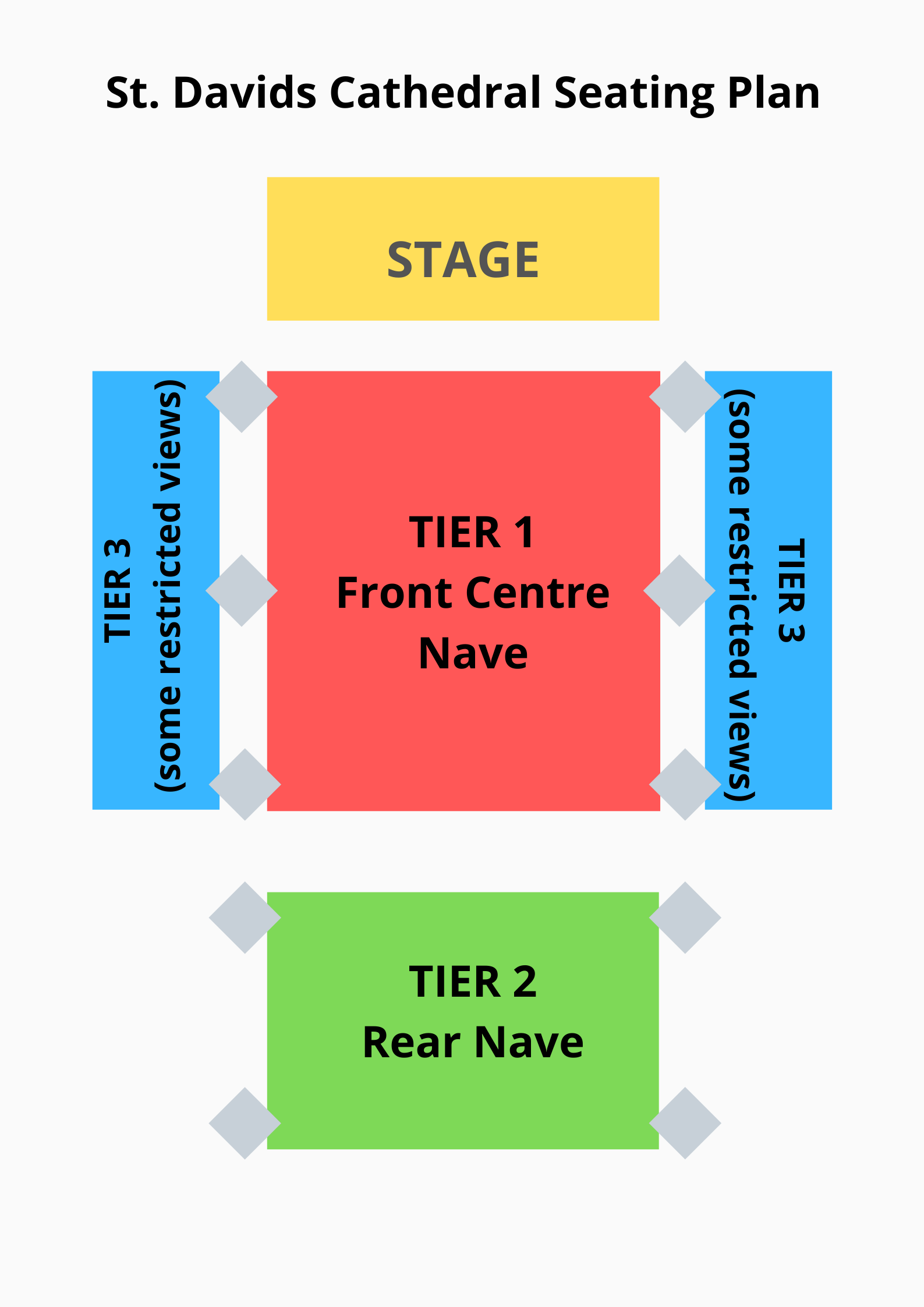 Under 14's must be accompanied by an adult.

This show has been cancelled.

Please wait while we process your payment . . .